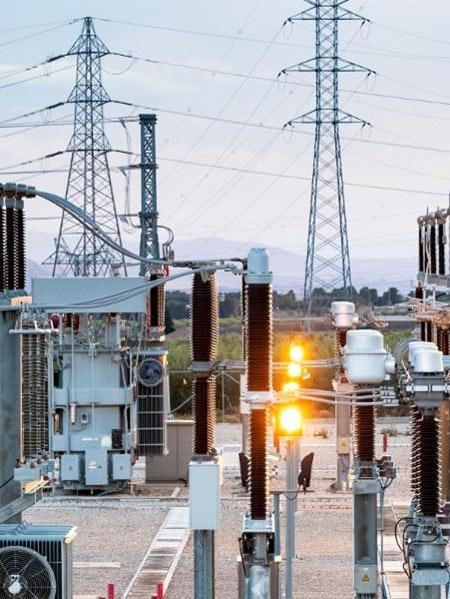 South African business has welcomed government’s official announcement on Friday 13 August 2021, that independent power producers of up to 100MW will not require a licence from the National Energy Regulator of South Africa (NERSA) to operate. This announcement made by the President, Cyril Ramaphosa is an effort to resolve the country’s energy supply shortfall and reduce the risk of load-shedding through the amendment of Schedule 2 of the Electricity Regulation Act (ERA) to increase NERSA’s licensing threshold for embedded power generation projects from 1MW to 100MW.

While this is good news for business which has severely impacted by the rolling blackouts as a result of Eskom’s load shedding programme, it is important that municipalities adapt to this change through its energy mix programme in order for them to not be impacted negatively as many of them large and small have been impacted by deteriorating fiscal and consumer constraints.

In order to clearly understand the impact, it is important to understand what the embedded generation actually means and what the amendment does for our electricity mix. The term embedded generation can be described as the small scale production of power connected within the electricity distribution network, located close to the place of consumption. The decentralised approach of embedded generation systems provides a far more intelligent solution, reducing the country’s dependency on fossil fuel plants and inefficient long-distance power transmission. The amendment is a progressive step that will allow Eksom, over time, to provide to provide reliable and sufficient electricity for the economy. This will also assist Eskom with its repair and maintenance programme which is much needed on its current infrastructure. Generation facilities of 100 MW will still have to register projects with the National Energy Regulator of South Africa (Nersa), in order for government to have accurate information of the quantity of supply. Licence exemptions have been extended to projects up to 100 MW, not just for self-generation, and now incorporate projects that are grid connected – either to transmission or distribution – and can sell to someone else

How does this impact municipalities?

The problem municipalities would face though is a decline of consumption by customers where South Africans have gradually been reducing consumption which is reflective of the amount of electricity consumed. (Stat SA, 2021)

Effectively this will hard press municipalities where electricity is usually the largest component of their revenue line, specifically metros. The upside may be that there is a lower operational cost which may benefit some municipalities, especially smaller ones who are still highly dependent on the distribution of revenue (DORA) to fund their municipalities.

Kettle Consulting is an authority on smart cities, encompassing all aspects of municipal and utilities operations, management, finance, sustainability and resilience. Contact information: info@kettleconsulting.co.za or 011 025 1446.