The 2021/2022 Budget Speech: From Musical Chairs at SOEs to the Section 12J Companies Folding

The midterm budget has been laid out by the Minister of Finance. As expected, some have referred to it as uninspiring. Others, however, praised him for tax reforms that will see the corporate income tax (the lowest on South African records since independence) go down to 27%. 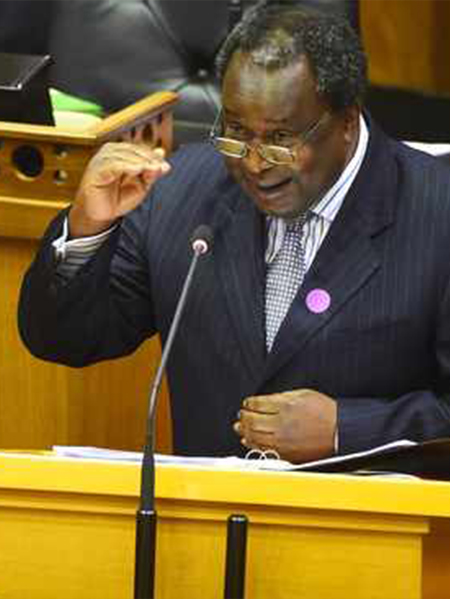 The midterm budget has been laid out by the Minister of Finance. As expected, some have referred to it as uninspiring. Others, however, praised him for tax reforms that will see the corporate income tax (the lowest on South African records since independence) go down to 27%. The 2021 Budget proposes total spending of R2.02 trillion in 2021/22. R207 billion will be dedicated to economic development, R1 020 billion to social services, and R269billion to debt service costs.

The budget is typical of a developing economy, where a significant amount of expenditure is aimed at social development, peace and security, and the servicing of debt.  Suffice to say, the areas to which 86% of spending has been directed traditionally have limited ability to substantially influence the output/fiscal multiplier upwards. Thus, the current constitution of government expenditure does not seem to have the ability to influence the growth of GDP beyond 3,3%.

This is illustrated by the forecast three-year annual average of 2,3%. One must concede, nonetheless, that given the current local and global economic landscape the Minister of finance had his hands tied.

Where will growth come from?

With no doubt, the question of “how” may be the subject of great debate, however, the objective is the same, significant real economic growth. Sustainable economic growth may be achieved through boosting investment spending. Two areas of concern raised in the budget speech that may undermine economic growth:

Section 12 J companies were meant to boost local investment initiatives by incentivising local investors through allowing for a full deduction (from taxable income) of amounts invested as an expense in the tax year and these would be taxed as capital gain tax at the time of cashing out of an investment. This technically meant the government forfeits 45% of possible income tax and allows for the investor to seek decent returns in the private sector and the revenue collector would then collect this as capital gains.

Without going into detail, the budget announced the discontinuation of section 12J effective 31 July 2021.

The treasury review indicates that the flaw with the section 12J initiative fell squarely on the implementation. Conceptually, it is a sound framework for boosting the much-needed local investment and jobs. One hopes this proposal would be challenged in the national assembly debate. Developmental finance institutions are crucial to the government’s efforts of enhancing inclusive growth and achieving the objectives of the National Development Plan. These institutions ought to drive the optimal deployment of capital. The Land bank has found itself on the receiving end of the musical chairs of bailouts of SOEs. Reporting losses of R2.8billion, R8billion in nonperforming loans in 2020, and defaulting on R50billion debt, the national treasury has had to step in and bail out the struggling bank. Although most of the misfortunes are attributed to climate change, drought, etc. a specialist bank ought to proactively manage its risks to preserve value.

Total assets have shrunk, with the Land Bank and IDC vastly contributing to this decline. The broader question is, what proactive strategies should be in place at these developmental finance institutions to ensure effective support for sustainable projects? Developmental Finance Institutions could consider engaging simple steps aimed at optimising their operations:

Is South Africa still a investible?

While the Minister did hit some really sweet spots, the question one needs to ask is South Africa still investible? The underlying considerations are:

The answer to both of these may have had some slight glimmer of hope, but it unfortunately did not provide anything substantial to seriously shake up the economy. While we don’t believe that we should shift radically left or right on policy for a fundamental change, the Minister could’ve been a bit more innovative.

The current accrual basis for tax could’ve been reconsidered to support small struggling entrepreneurs. Paying VAT on invoice while waiting for customers to pay creates a cash flow strain, in particular when our current banking regime is not small business friendly.

The tax regime could’ve been adapted to incentivise big business to support the transformation agenda of the country through tax incentives.

As previously mentioned, the Minister and more so the President needs to do more on policy certainty. There is still is no clarity on how SOE’s will be funded or disposed and at a micro level, while the Minister affirmed the user pay principle in relation to E-tolls, this in no way is what his party, alliance partners and the general public have accepted which is evident by the poor collection rates by SANRAL

In conclusion, it is clear, South Africa has a very steep road ahead, while words like ‘radical’ have become taboo in South Africa, it’s clear that we need some decisive innovative shifts to get us to the growth targets required to redress our past and create a balanced society which is more equal. 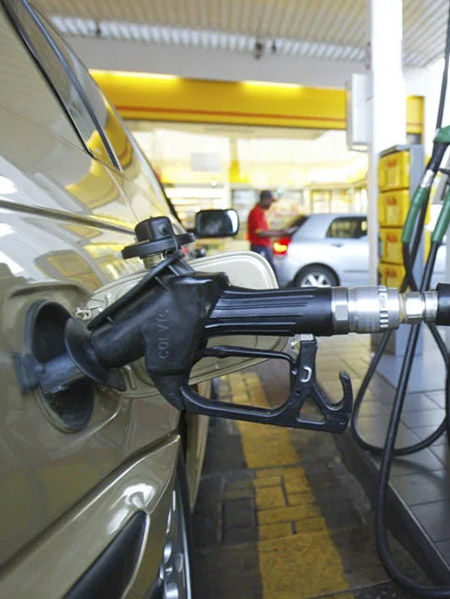 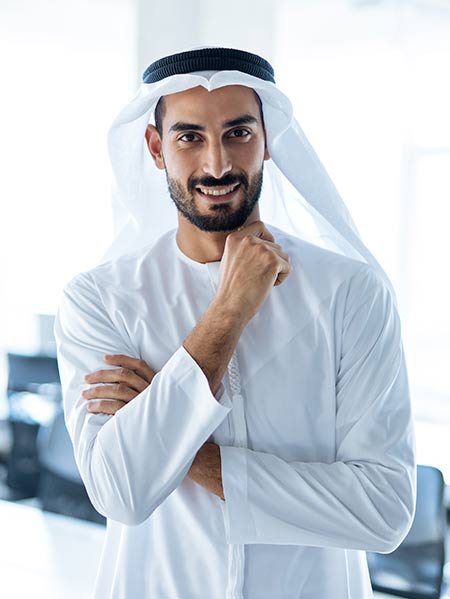 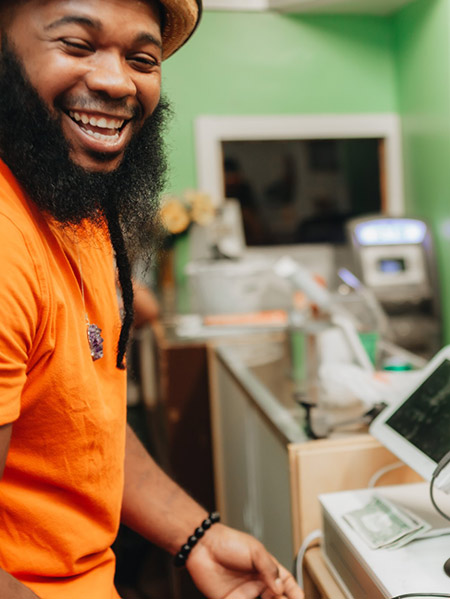 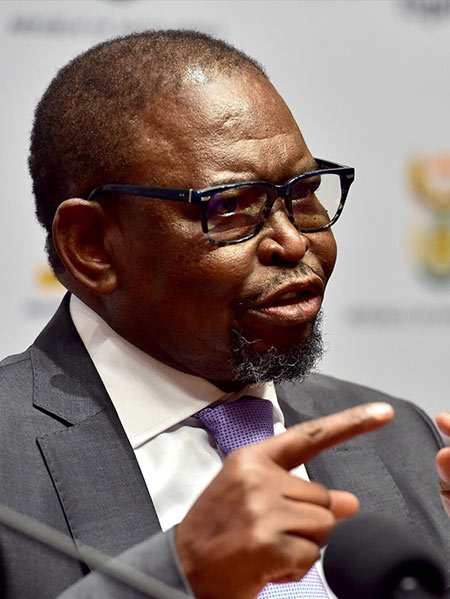 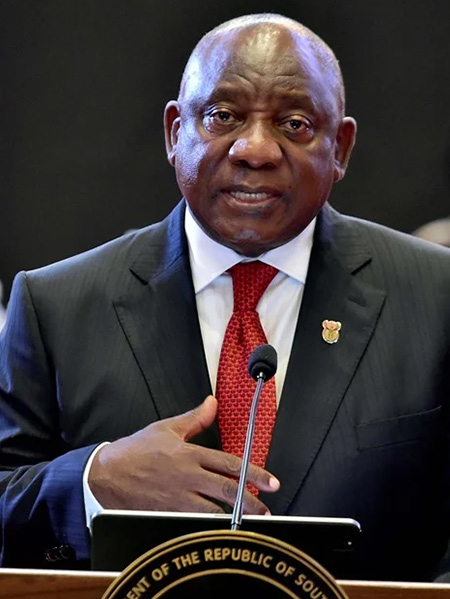 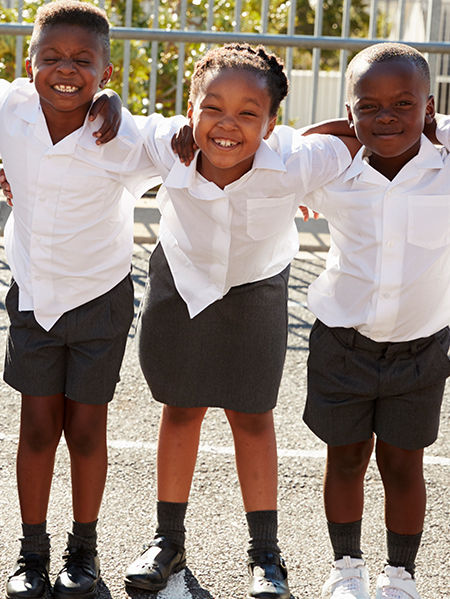 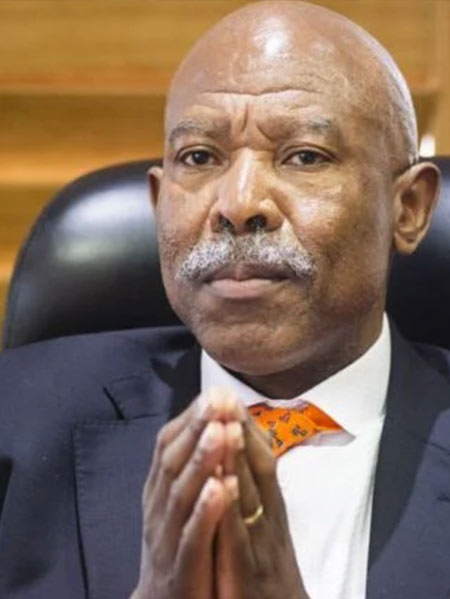 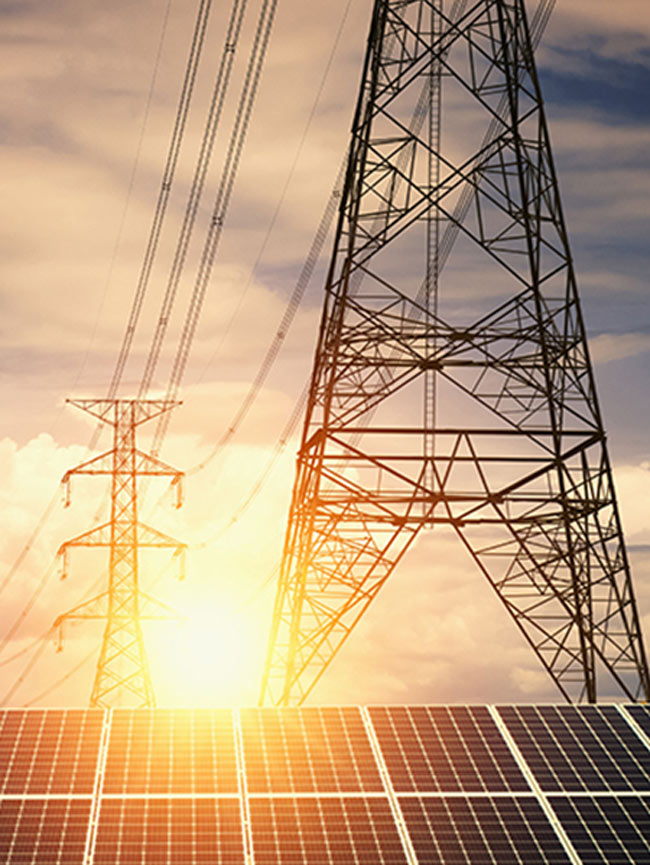 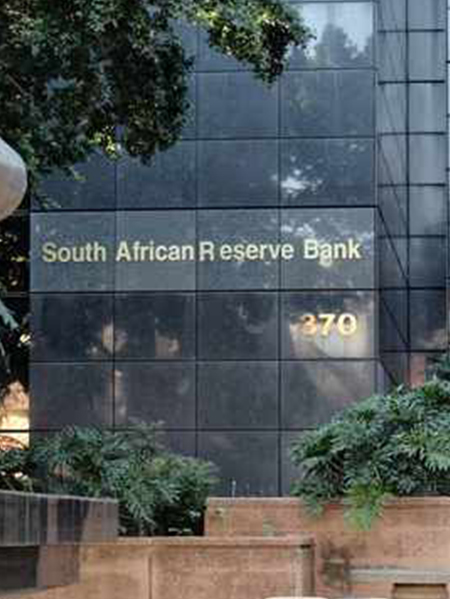 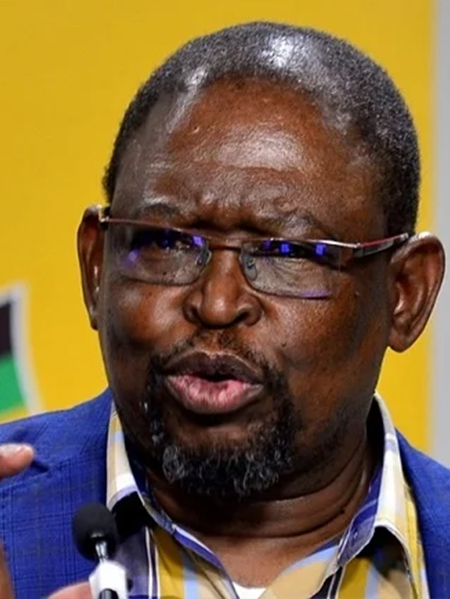